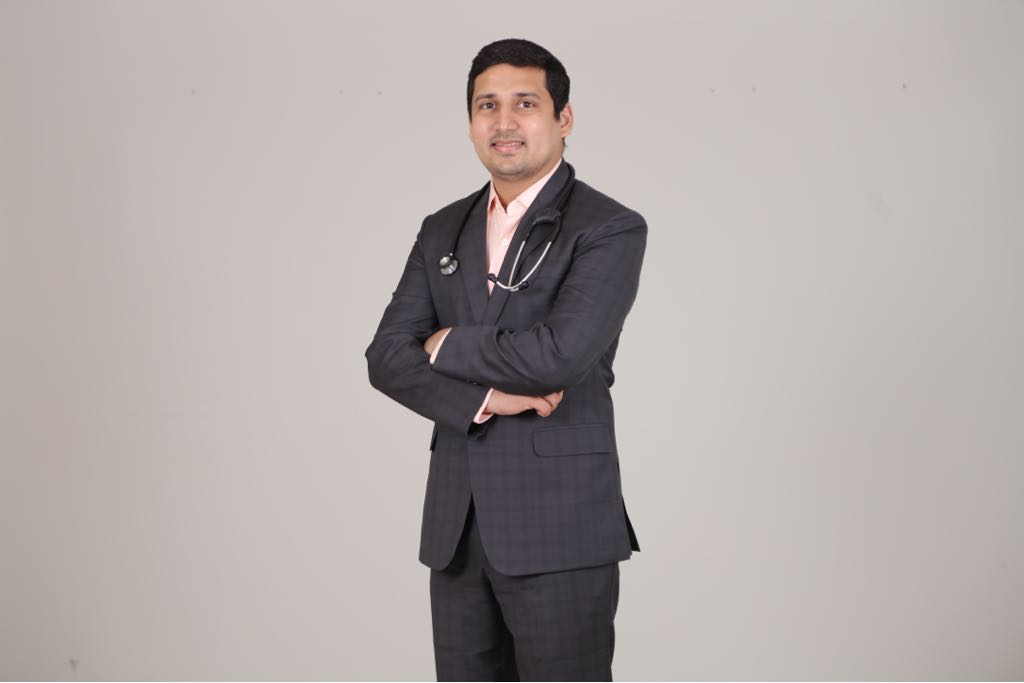 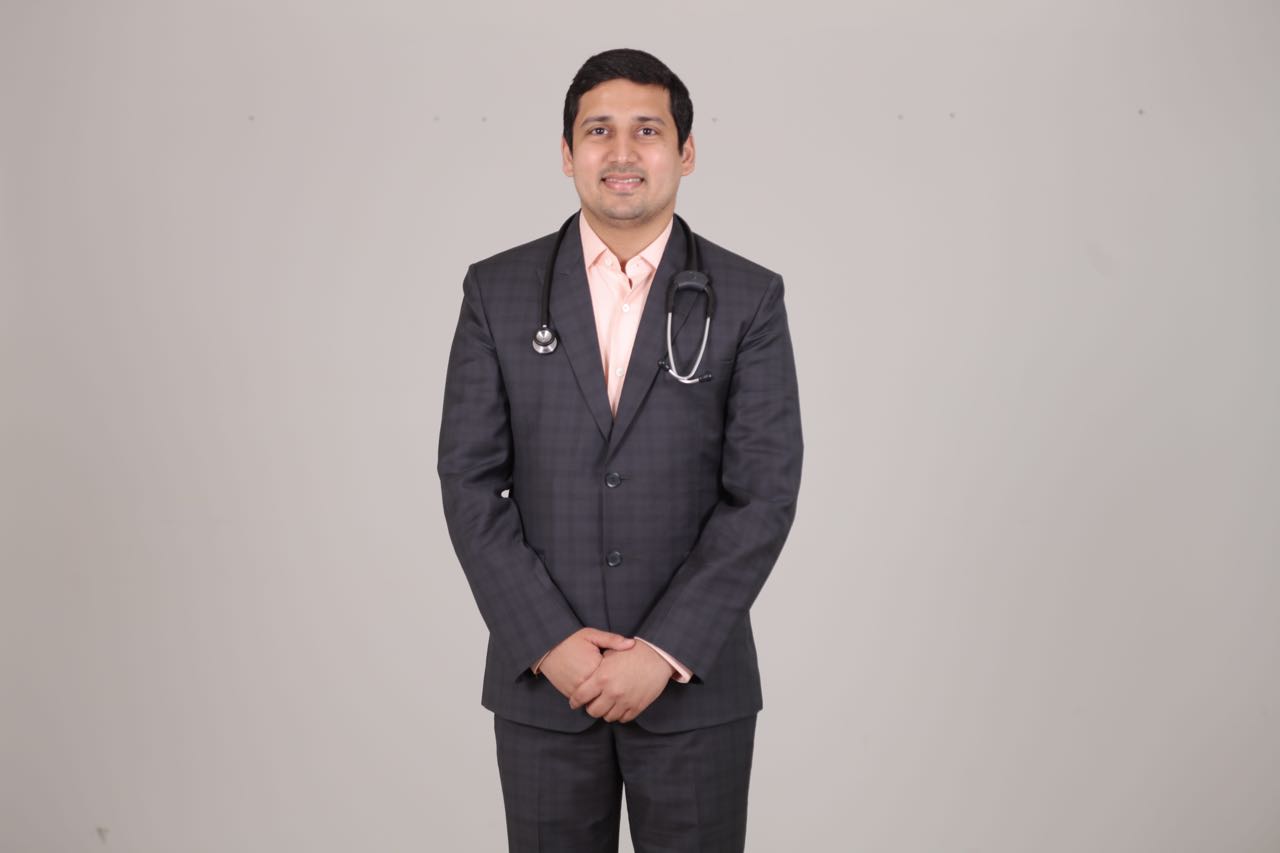 During my DM Pediatric Critical Care tenure at PGIMER, I have worked in the following Departments

My Roles and Responsibilities:

At CTVS I have worked with Dr. Puri (Head of Department, Anesthesiology, PGIMER) and Dr. Aveek Jayant (Ex Additional Professor, Department of Cardiac Anesthesia) to learn post-operative ECHO from them.

The above article has been accepted for publication and will be published soon.

A Doctor who is a father, can understand your emotions better. 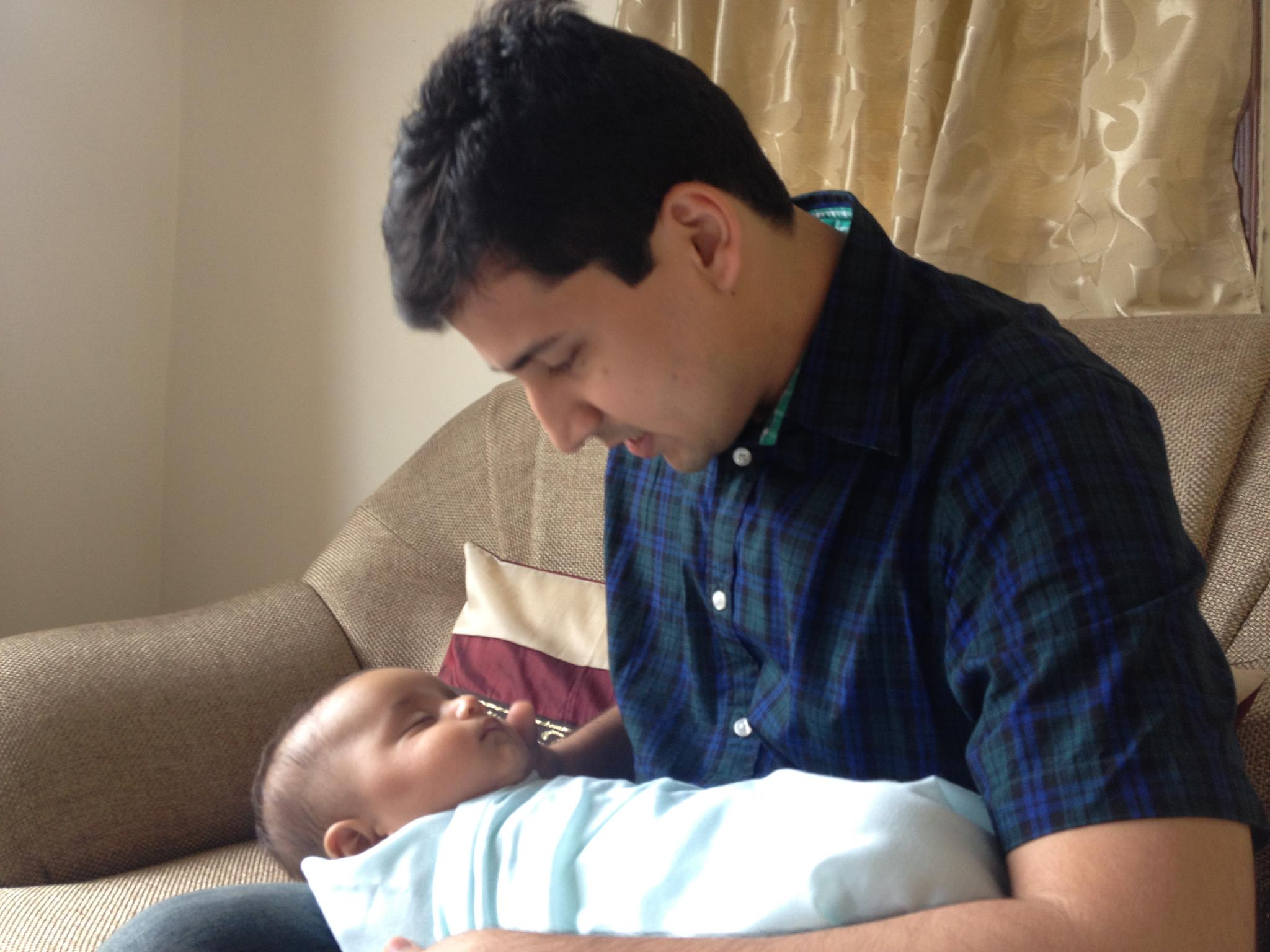 Over 10 years of experience in Pediatrics

The Best Child Care is The Mission